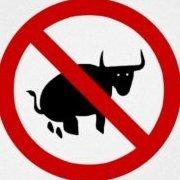 Jubjub, Read Before Trading With Him.

By Tackle, June 12 in General Discussion