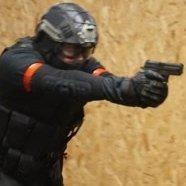 By Zarrin,
October 9 in Tutorials