Not Quite a Walther Pp or a Makarov, the Sig Sauer P230! 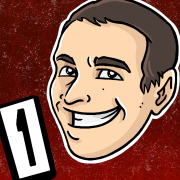