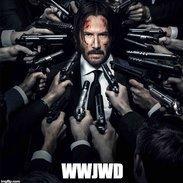 By sonofsammo,
February 16 in UK Law