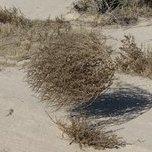 Music that amps you up before a game?