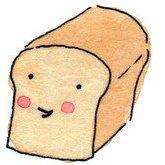 Few questions about the G&P M14 from WGC Shop